The 36th annual High School Journalism Day will be held at Southern Connecticut State University on Oct. 25, 2019. The keynote speaker will be WTNH reporter Mario Boone. 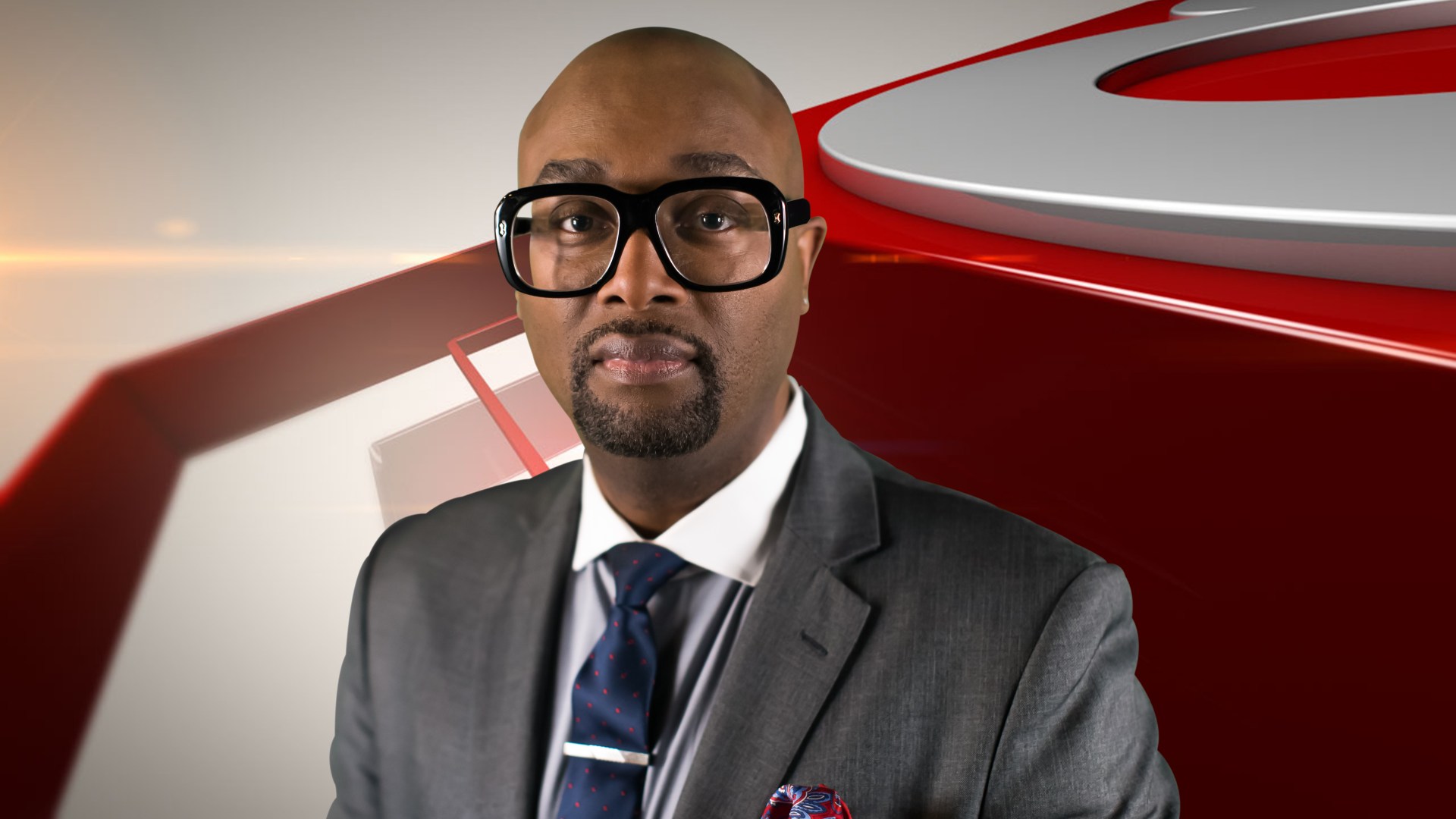 To get registration information, contact Lisa Curley at curleyl1@southernct.edu.

Information about past events can be found below.

Past keynote speakers include: 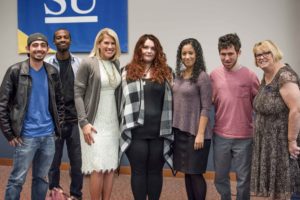 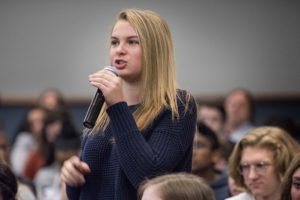