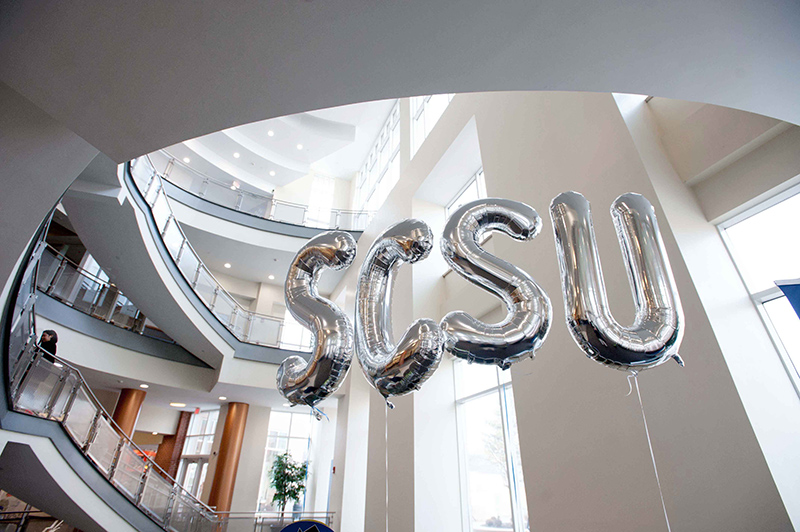 It’s a strange time when administrators defend the rights of campus media while students demand a loss of funding over article content.

But that’s what happened to the Wesleyan Argus in 2015, after the student newspaper published an opinion column critical of the Black Lives Matter movement.

Meanwhile, on campuses around the country, including Yale, students protest insensitive speech and call for “safe spaces.”

Hear from leading college journalists and the director of the Tully Center for Free Speech about the state of college media amid a national conversation about free speech on college campuses.

The discussion will take place on April 8 at Southern Connecticut State University as part of the Making CONNections regional journalism conference. 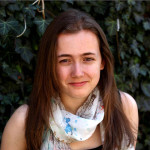 Stephanie Addenbrooke is the editor in chief of the Yale Daily News. She is a Yale junior majoring in Political Science and previously worked for the Yale Daily News’ city desk as the crime and policing beat reporter and as a staff photographer. 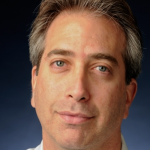 Roy S. Gutterman is an associate professor and director of the Tully Center for Free Speech at Syracuse University. 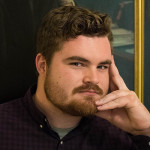 Jake Lahut, a junior at Wesleyan University, has worked as a researcher at The New Yorker while serving as an opinion editor at the Wesleyan Argus and an executive editor at Arcadia Political Magazine. He has written for the arts, features, sports and opinions sections.

Emma Platoff, a junior English major at Yale, is the managing editor for the Yale Daily News. She interned this past summer at the Hartford Courant and this year will work at the Philadelphia Inquirer. 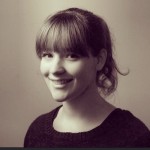 The discussion will be moderated by Monica Zielinski, a senior journalism major at Southern Connecticut State University. She is the managing editor for The Southern News and the president of the SCSU chapter of SPJ.