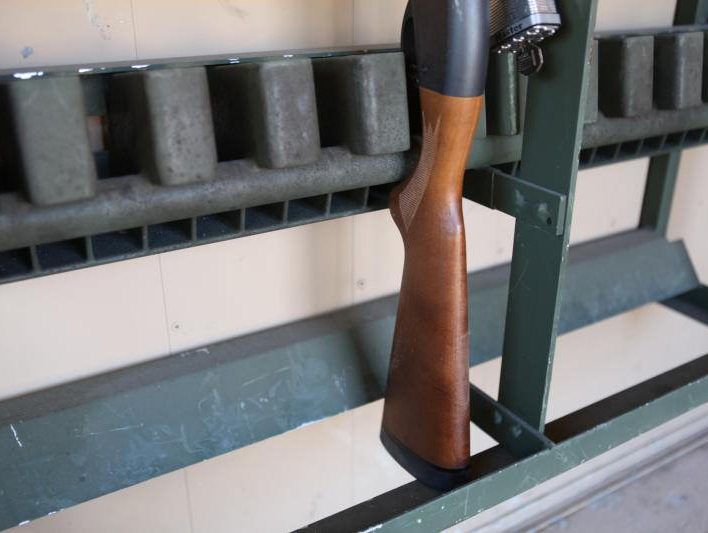 See what journalists are missing when it comes to reporting on guns, as well as how to avoid mistakes that are regularly made when it comes to coverage on assault-style weapons, high capacity magazines and gun-show/online loopholes, among other stories.

Two journalism professors from Keene State College will dissect the issues during a panel discussion titled “Journalism on Target: Reporting on guns and gun issues with accuracy,” during the Making CONNections regional journalism conference at Southern Connecticut State University April 9.

The conversation will be held from 1:45 – 3 p.m. at the Adanti Student Center. For more information on the conference, or to register, please visit the conference website.

The panelists have several decades of journalism experience between them and are both intimately familiar with firearms and their operation. They regularly conduct apolitical workshops for journalists on firearms.

Mark Timney is an Associate Professor of Journalism at Keene State College with a Ph.D. from Ohio University. He has worked in broadcast and magazine journalism, and as a public relations professional.

Chad Nye is an Associate Professor of Journalism at Keene State College. He earned a Ph.D. from the University of Oklahoma and has years of experience in television news reporting.

Moderator: Elizabeth Glagowski is the Editor-in-Chief of the Customer Strategist business journal, based in Stamford, Conn. She is also an adjunct professor in the SCSU journalism department and a CTSPJ board member.

Photo by Michael Dorausch via a Creative Commons license on Flickr.