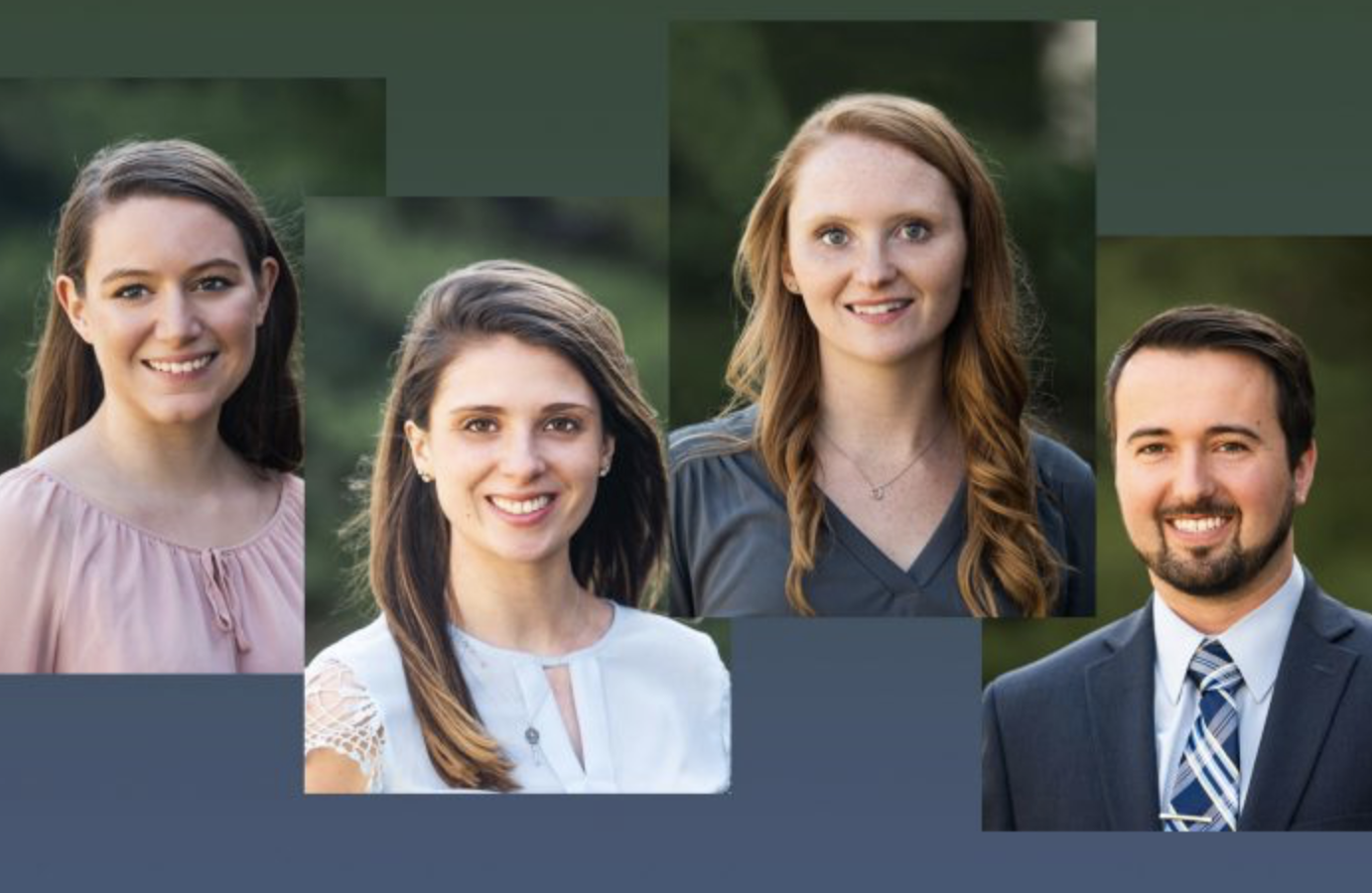 A journalism student has received the Henry Barnard Distinguished Student Award, one of the university’s most prestigious awards.

The following details are from Southern’s announcement:

A total of 12 students are chosen for the award each year from the four Connecticut State University campuses, including a quartet from Southern. It is considered among the university’s most prestigious awards. Criteria include a 3.7 GPA and having demonstrated significant participation in university and/or community life. They were honored at a recent banquet at the Aqua Turf Club in Southington.

Victoria Bresnahan of Trumbull is a journalism major and women’s studies minor with a 3.97 GPA.

She is the recipient of the Outstanding Women’s Studies Student Award, the Robin M. Glassman Journalism Scholarship, and the Charles S. and Eugenia M. Whitney Journalism Scholarship for academic excellence and commitment to her major. She is a news editor and general reporter for Southern News, and a co-editor in chief of Crescent magazine. She is a member of the Society of Professional Journalists, where she served as secretary.

She also worked as a copy editor for a local art magazine and is currently manager of the Southport Galleries. After graduation, Victoria intends to write for a newspaper or accept a fellowship, and plans to obtain her master’s degree in women’s studies or journalism.

Cindy Simoneau, chairwoman of the Journalism Department, said Bresnahan has been an excellent editor who also served as a mentor to her fellow student journalists.

“I have seen this confident and selfless approach toward fellow students in the classroom as well as through these student activities,” Simoneau said. “Victoria is simply, a leader among students who will, no doubt, be a leader among professionals someday soon.”