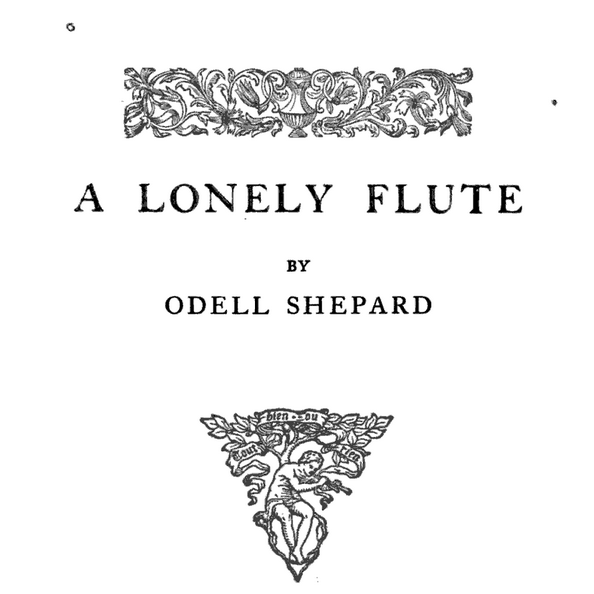 From the gunfight of a battle field to the soldiers headed off to war, Connecticut poets created lasting images through the words of their poems after World War I.

Those who saw action in the war zone experienced the horrific times on the European front. Archibald MacLeish won the Bollingen Prize for Poetry in 1952, according to Yale University’s website. A Yale graduate, MacLeish, served as an ambulance driver and artillery captain during World War I. He even came to meet writer Ernest Hemingway while on the front.

MacLeish reflected some of his experiences from the war in his piece, “Two Poems From the War.” The poem begins: “Oh, not the loss of the accomplished thing!/ Not dumb farewells, nor long relinquishment/ Of beauty had, and golden summer spent.”

This may have reflected on the immense destruction seen throughout Europe as the trench warfare, artillery bombings and machines of war ravaged both the countrysides and towns of France and Central Power countries.

“Does he hear the yell of the thirsting guns?”

Odell Shepard’s poem “The Hidden Weaver” asks this question as it contemplates the power of religion in facing struggles. Shepard was lieutenant governor from 1944-43. But before that he was a professor at Trinity College in Hartford from 1917-46, according to Connecticut State Librarian Jeannie Sherman. Sheppard published a compilation of poems in 1917, “A Lonely Flute.”

Richard Le Gallienne, of Weston, Conn. also published poems about the war, including the poems “After The War” and “Soldier Goes Off To War.”

“After The War” concludes with the lines: “By paths of fire and blood her feet must climb,/ Seeking a loveliness she scarcely knows,/ Whose meaning is beyond the reach of Time.”

These are the telling words of soldiers who experienced terrible events and were then expected to return to their pre-war lives unchanged.

According to The Yale Herald article “For Country: Yale and the Military,” the university sent about 10,000 men to serve.

Yale poetry alum Brian Hooker worked with Yale’s music professor Horatio Parker to combine his poem with music. The joint project, published by the Yale University Press, was entitled, “Published in Memory of the Two Hundred and Twenty-one Yale Men who Gave their Lives in the World War and in Recognition of the Service Rendered to the Allies by the Eight Thousand Yale Men who Responded to the Call to Arms.”

The Great War saw the triumph of the Allies and the collapse of great nations. Through Connecticut men writing poetry they may have been trying to deal with a world that was changed forever.