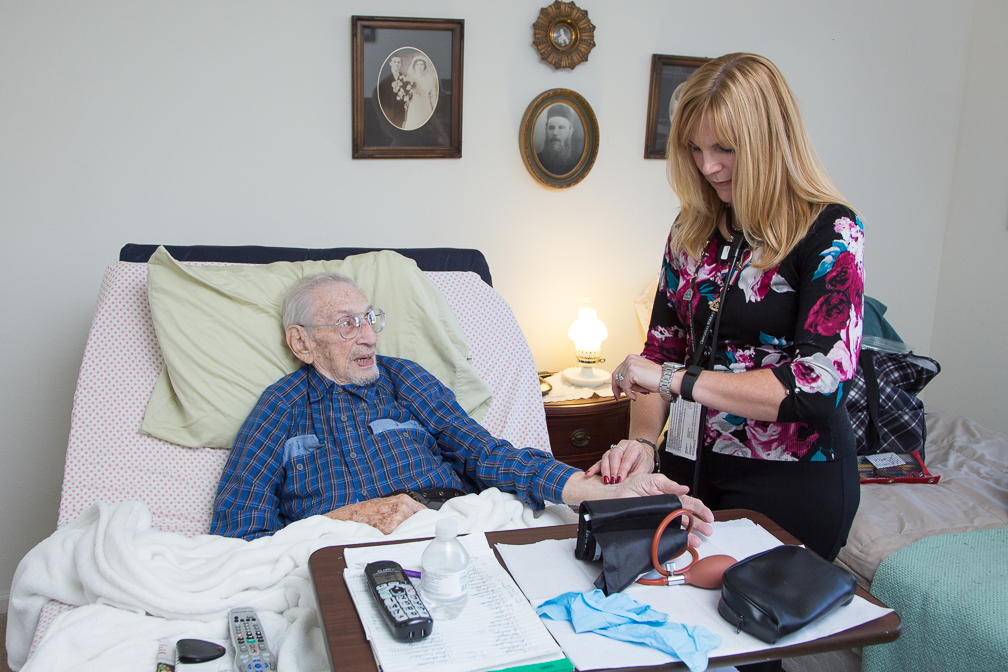 In Connecticut, there are 209,882 veterans, according to the most-recent U.S. census data, and 29.4 percent are over the age of 75. This group forms the core of veterans with chronic medical issues who are targeted by a VA program to treat them in their own homes.

Read more about the program in an article written by SCSU Journalism student Derek Torrellas during his internship at the Connecticut Health Investigative Team.