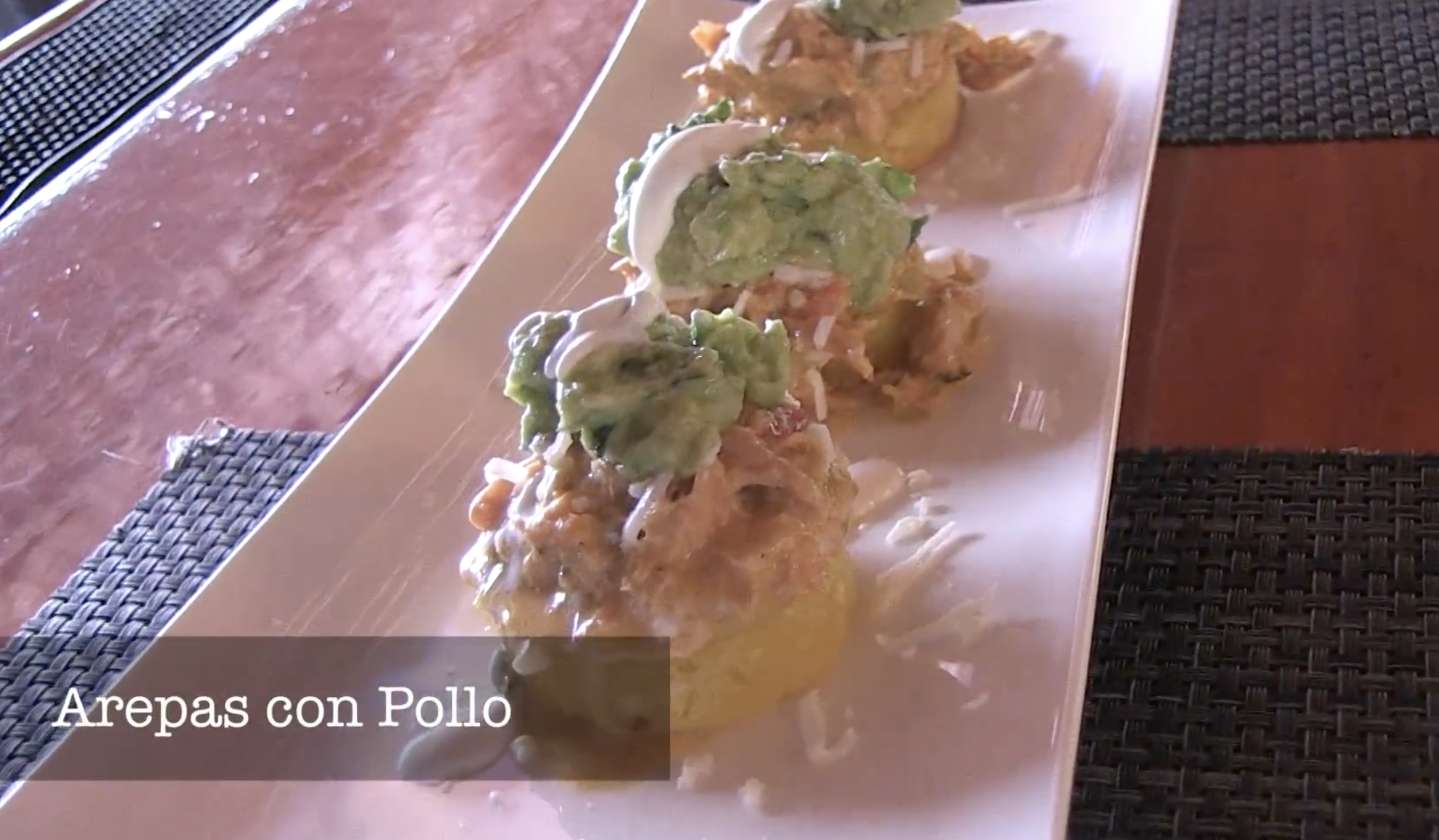 This story was reported by Chris Rzasa and Alejandro Rivera-Hernandez as part of Southern’s Multimedia Journalism course taught by Jodie Mozdzer Gil. The reporting was part of an interactive map detailing businesses in the New Haven area.

Nicholas Guerrero has initiative in his blood.  His father, Jamie, travelled to America from Colombia in the 1980s to help his family progress.

Now Guerrero, at 22 years old, continues the entrepreneurial spirit of his father by running the family business, Brasitas Restaurant in Stamford and Norwalk. His father died at 56 in 2014, after being diagnosed with a brain tumor.

“After going through all that,” Guerrero said, “I assumed the responsibility of obtaining my father’s role. I put school on hold, but plan to go back very soon. We are doing well for ourselves, and my vision is and will always be to progress.”

Brasitas Restaurant, located in Stamford and Norwalk, is a Latin American restaurant.  Guerrero said they are known for their quality food and environment but most people don’t know where it began.

Jaime Guerrero was an immigrant entrepreneur who came to the United States from Colombia in the 1980s. From an early age, his vision was to come to America and progress, Guerrero said.

After gaining experience from working on a cruise, Jamie Guerrero and his wife Nubia made their way up to Connecticut where they already had some relatives, Guerrero said.

In 1998, Jaime opened the first Brasitas Restaurant in Stamford. After his partner bailed on him and business was slow, Jaime Guerrero opted towards incorporating the Nuevo Latino concept. It consisted of adding different mixtures of food from other countries to the base of the current cuisine at the time, which was mostly Colombian.

Hear Guerrero talk about his father and the business in the audio clip below.