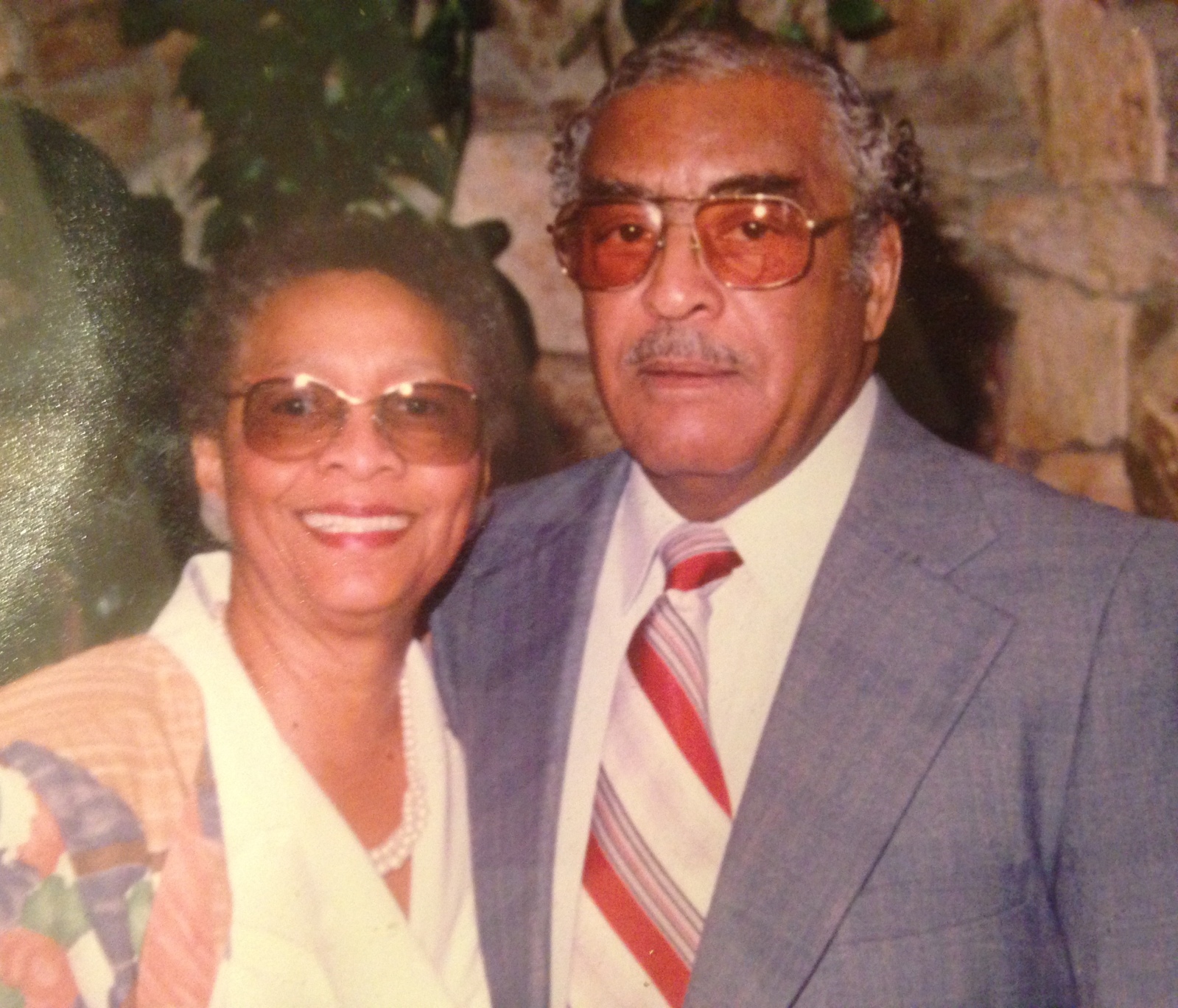 ‘We all bleed the same’ MERIDEN, Conn. – On her first day of work she walked to the front of the big house painted white and red, located downtown.

Approaching the entrance, she watched the children run up the stairs and through the front door. Not knowing any better, Dorothy  Cooper, imitated exactly what she saw. The barking from dogs she heard inside of the house slowed her walking pace. When it was her turn to go up the stairs, the owner of the house stopped her as she lifted her foot toward the steps. The lady made a point to her that she was not able to proceed through the door.

“Girl when you get ready to go today remember you don’t go out of my front door, you go out the back,” she said.

It wasn’t long before Cooper, who was 13 at the time, was picked up by her father to go home.

For someone who was asked to cook and clean for this household, Cooper said she couldn’t believe the woman made her feel

different from the other children. It was a moment she needed for motivation to do better.

“That was my last day,” said Cooper. “It made me really want to go out and get an education so that I wouldn’t have to go out that

Education was important in Cooper’s family and her father was more than happy to get her away from cleaning people’s houses,

especially on her first day.

Cooper knew how common it was for kids her age to have jobs and not want to go to school and study. She made sure she didn’t

Born in 1924 in the city of McComb, a small town of Mississippi, as an African American segregation separated people. Cooper

said with the help of her parents it was easier to understand why people were treated different.

“We were always taught and my father prepared us,” said Cooper.

Before she focused on just education, Cooper found other ways to still make money. Her father had his own printing office at the

Daily Enterprise, in which Cooper and some of her family members were able to work. The office consisted of printing newspapers,

“We all had to learn how to run the press and the moving machine,” said Cooper.

Working was not forced upon Cooper. Her father supported the family well so the children were able to focus on school and he

made sure to not have his kids working for other people.

“We were told to keep our grades up and study hard,” said Cooper. “My dad told me get an education and then you will have

more choices on what you want to do in life.”

Ready for high school, Cooper made the decision to go live with her sister and brother-in-law in Connecticut when she was 14.

She reached a certain age where she wanted to experience life without living under her parents. From there she attended high

school in Middletown. However even in Connecticut, segregation had its ways.

“The kids use to call us the n-word and when you would say something back the teachers would only catch you,” said Cooper.

After high school she furthered her education when she found her way back in Mississippi attending Alcorn State University, an

When she had kids of her own and returned to Connecticut as an adult, Cooper noticed a change in how the schools were being run.

“I think the school systems changed for the best,” said Cooper.

She saw that black kids were beginning to have more opportunities to be successful in the classrooms, something different from

what she had experienced.

“It appears more black kids are going to college,” said Cooper. “Teachers are reaching out to let them know they have a brain too

by more time being spent with them.”

As an involved parent at her kid’s schools who attended after school meetings, she gave credit to the teachers for giving each

student an equal chance. Cooper made sure she instilled the importance of education on her kids just like her father. That one day

as a young girl sitting at the front door led her to using education to better herself but even after schooling, she ran into similar

experiences with being treated different because of her skin color.

By her early 20s, Cooper began her career as a nurse’s aid working at Undercliff State Hospital in Meriden. The first day she

went in was like a flashback from when she was 12 going to clean the family’s household. A white nurse walked up to her with a

“She told me you know you’re the first black person we have working here,” said Cooper.

Without hesitation, Cooper replied back with a smile on her face.

“I sure won’t be the last one either,” said Cooper.

The conversation ended quickly with the nurse laughing at Cooper but she made sure to stick by her words and see a change.

Over the course of her working experience she found ways to get more black employees. This time she did not get on the phone

and ask for someone to pick her up. She stuck with job for 30 years.

“I really recruited to get other black to become nurses at the same hospital,” said Cooper.

Working with affirmative action allowed Cooper to help open doors for other black nurses who were looking for work. By the

time she was ready for retirement, she didn’t need to go back to the same nurse who once laughed at her response. The number of

black nurses who were working at the hospital spoke for itself. Cooper said the change she saw by the end of her career was special.

She noticed blacks were given the same opportunities as the whites.

“I felt good because if they could do it, then so can I,” said Cooper.

Her hard work and dedication didn’t go unnoticed and before she could even get through her first month of retirement, her boss

was already calling her back. She remembers fixing her husband a sandwich when the phone rang in the kitchen.

“He asked me if I would like to come back and run a program for him,” said Cooper.

other African American employees. Her leadership commitment led to several awards she has posted in her dining room. Some of

them had been there so long Cooper couldn’t remove them without damaging her yellow painted walls.

Throughout her life she had to experience what it was like to be treated differently. She found a way to overlook negative

comments and follow her goal. Cooper always reminded herself she deserved the same as every other individual.

“If I cut my hand and they cut theirs, we will all bleed the same,” said Cooper. “Most likely the blood will be red.”