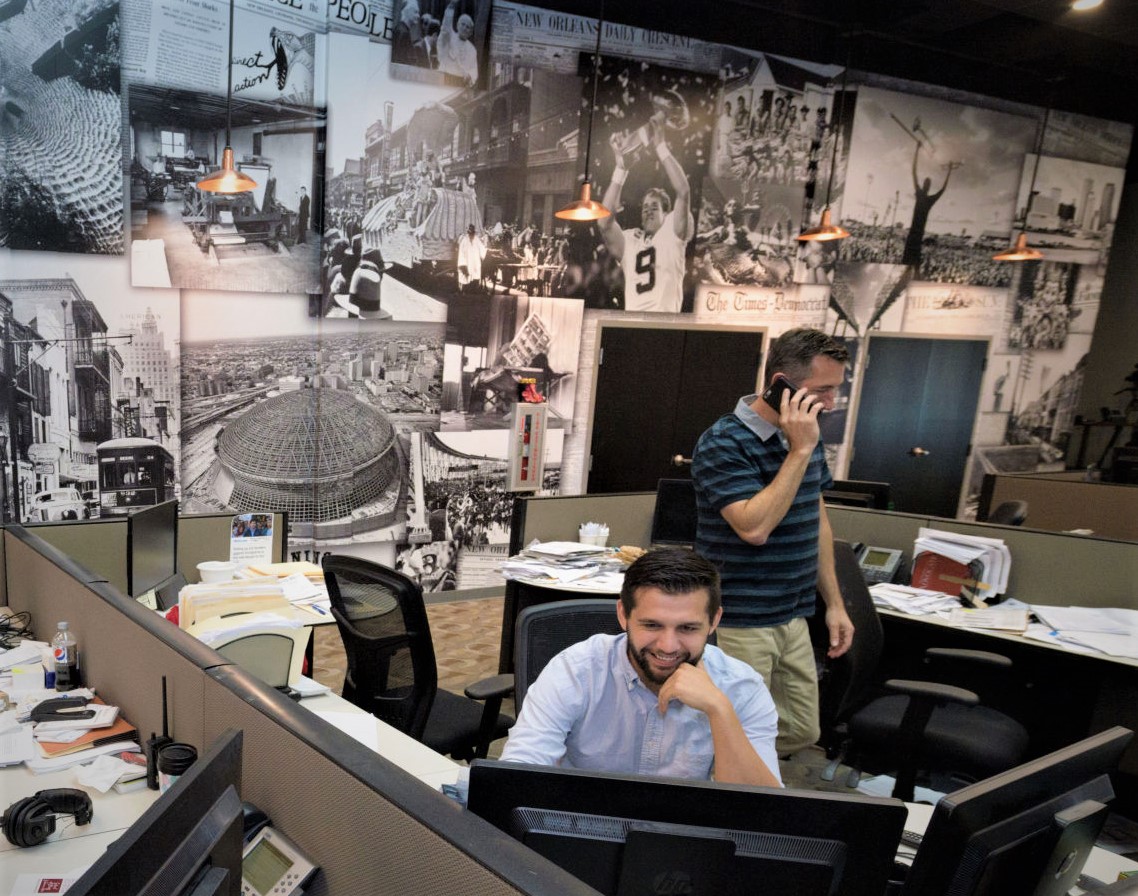 Southern CT State University alum Jeffrey Nowak, a 2012 journalism graduate, was part of a team at The Advocate (New Orleans) which recently was awarded a PulitzerPrize for local reporting.

Nowak, a native of Windham, Conn. and graduate of Windham High School, joined The Advocate digital content staff in April 2016. He leads many efforts in New Orleans while also working remotely with Baton Rouge and Lafayette, La. Newsrooms. His team consists of four digital content editors and a digital general manager.

Before relocating to New Orleans, Nowak worked as a digital editor, production desk chief and sports producer at The Sun in Myrtle Beach, S.C. Previously he had been a reporter at The Daily Voice in Westborough, Mass, and a freelance sports writer for the Hartford Courant.