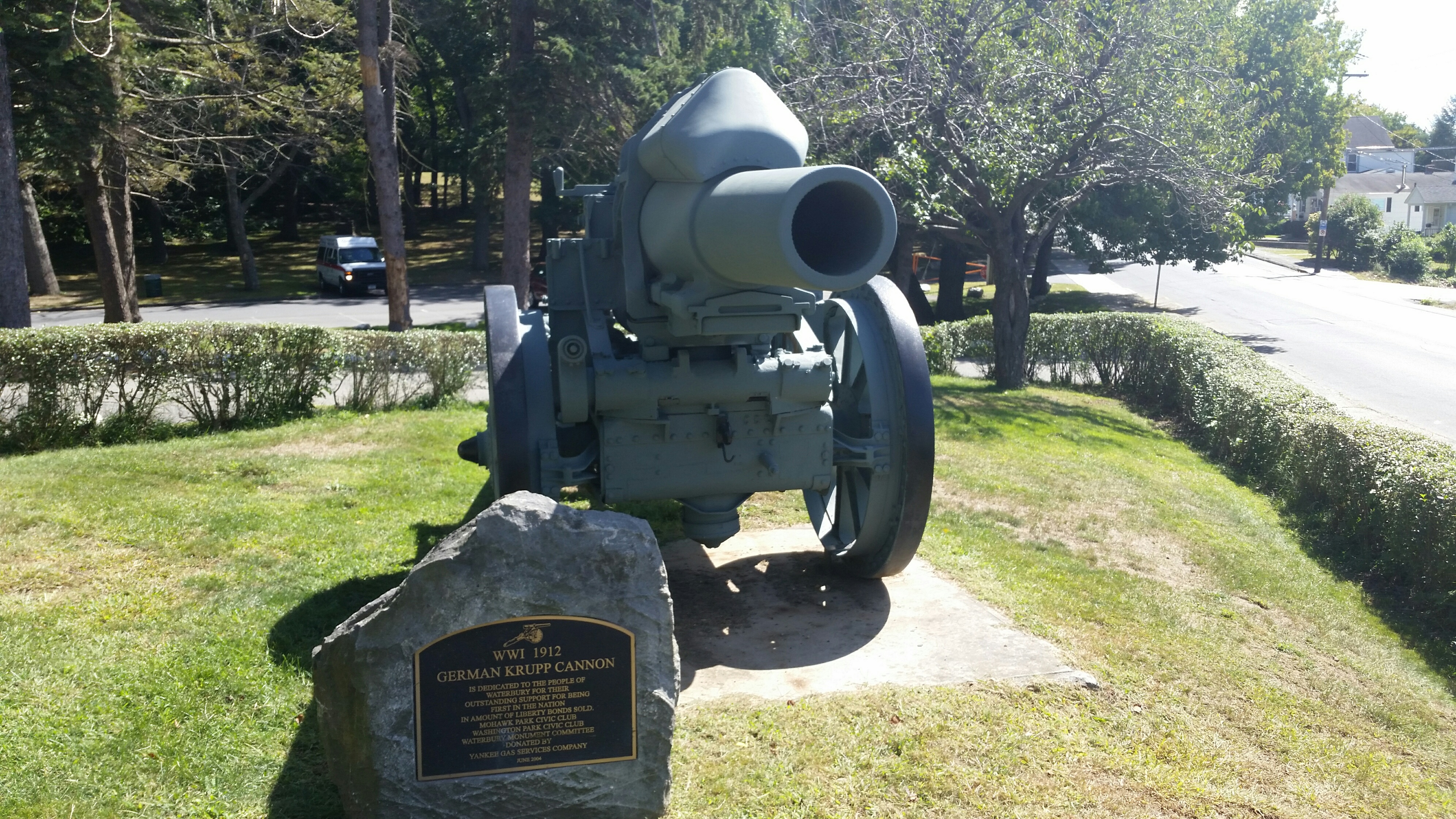 Christine Pittsley, state librarian and project leader for Remembering World War One, and Michael Dooling, archivist for the Mattatuck Museum in Waterbury, talk about Liberty Bonds during World War I in this podcast. Click play below to hear the full podcast.

CHRISTINE PITTSLEY, PROJECT MANAGER FOR THE REMEMBERING WORLD WAR I PROJECT, GAVE A GENERAL IDEA OF WHAT LIBERTY BONDS ACTUALLY WERE.

CHRISTINE PITTSLEY: The Liberty Loans were actually used to pay for the war. They were basically bonds that people and corporations would buy, and then, at a time after the war, they would be paid back. You could turn in your bonds and get your money back with some interest and that was how World War I was really paid for.

KLIM: ACCORDING TO AN ARTICLE PUBLISHED IN THE HARTFORD COURANT IN 1918, SLOGANS FOR LIBERTY BONDS WERE ADVERTISED ON AUTOMOBILES. IF SEEN ON AN AUTOMOBILE, THAT PERSON WAS MOST LIKELY A MEMBER OF THE WATERBURY ROTARY CLUB. PITTSLEY DISCUSSED WHAT THE ROTARY CLUB WAS.

PITTSLEY: Apparently the Rotary Club was a big deal in Waterbury as well. They where formed a year before the war started and really kind of found their footing during the war running Liberty Loan campaigns, running Red Cross campaigns.

KLIM: THE LIBERTY BOND HOUSE, WHICH SITS AT HAMILTON PARK, IS ONE OF THE MOST HISTORIC PIECES OF WATERBURY THAT IS STILL INTACT.

MICHAEL DOOLING: It’s at the corner of East Main Street and Silver Street. I’ve seen photographs of it being used during World War II on the Green. They used to have these huge bond rallies where thousands of people would be on hand on the Green buying bonds.

KLIM: MICHAEL DOOLING IS AN ARCHIVIST FOR THE MATTATUCK MUSEUM.

ANOTHER NAME FOR LIBERTY BONDS WAS LIBERTY LOANS AS USED IN A HEADLINE OF A HARTFORD COURANT ARTICLE FROM 1918. THE BONDS ARE STILL A HEAVY HISTORIC TOPIC ESPECIALLY IN WATERBURY BECAUSE OF THEIR SIGNIFICANT ROLE AND ARE REMEMBERED THROUGH THE LIBERTY HOUSE, AS WELL AS THE CANNON, A PRIZE FOR BEING A TOP SELLER OF LIBERT LOANS.

Featured image: The World War I cannon in Washington Park in Waterbury was awarded to the city for being the first in the nation in amount of Liberty Bonds sold.