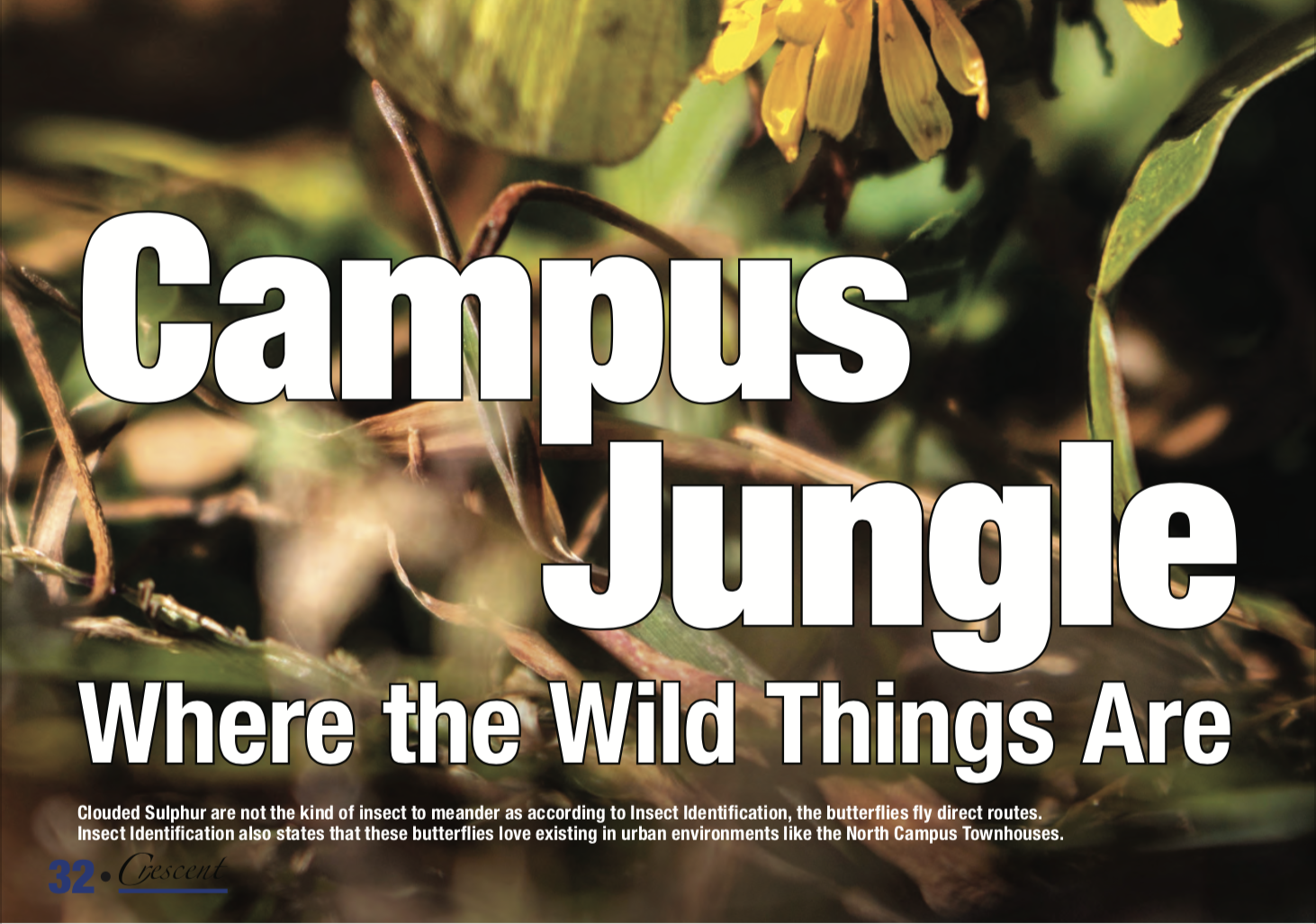 Southern‘s student journalists have received awards and national and regional recognition for 2019 packages in the Crescent magazine and the Southern News from the Society of Professional Journalists in its Mark of Excellence competition.

Senior Journalism major, Jacob Waring was selected a national finalist, after winning the Feature Photography category in the region, for his photography of animals roaming around campus featured in “Campus Jungle” package in Crescent’s Fall edition. Waring’s package competed with the winners of other SPJ regional contests in the small colleges division. Region 1 encompassed universities from Maine to Philadelphia. Waring is managing editor of Crescent and News Editor of the Southern News.

Senior Interdisciplinary Studies major, Will Aliou, was a finalist for his Southern News photos in spring 2019 capturing the Take Back the Night march on campus. Aliou is photographer for the newspaper.