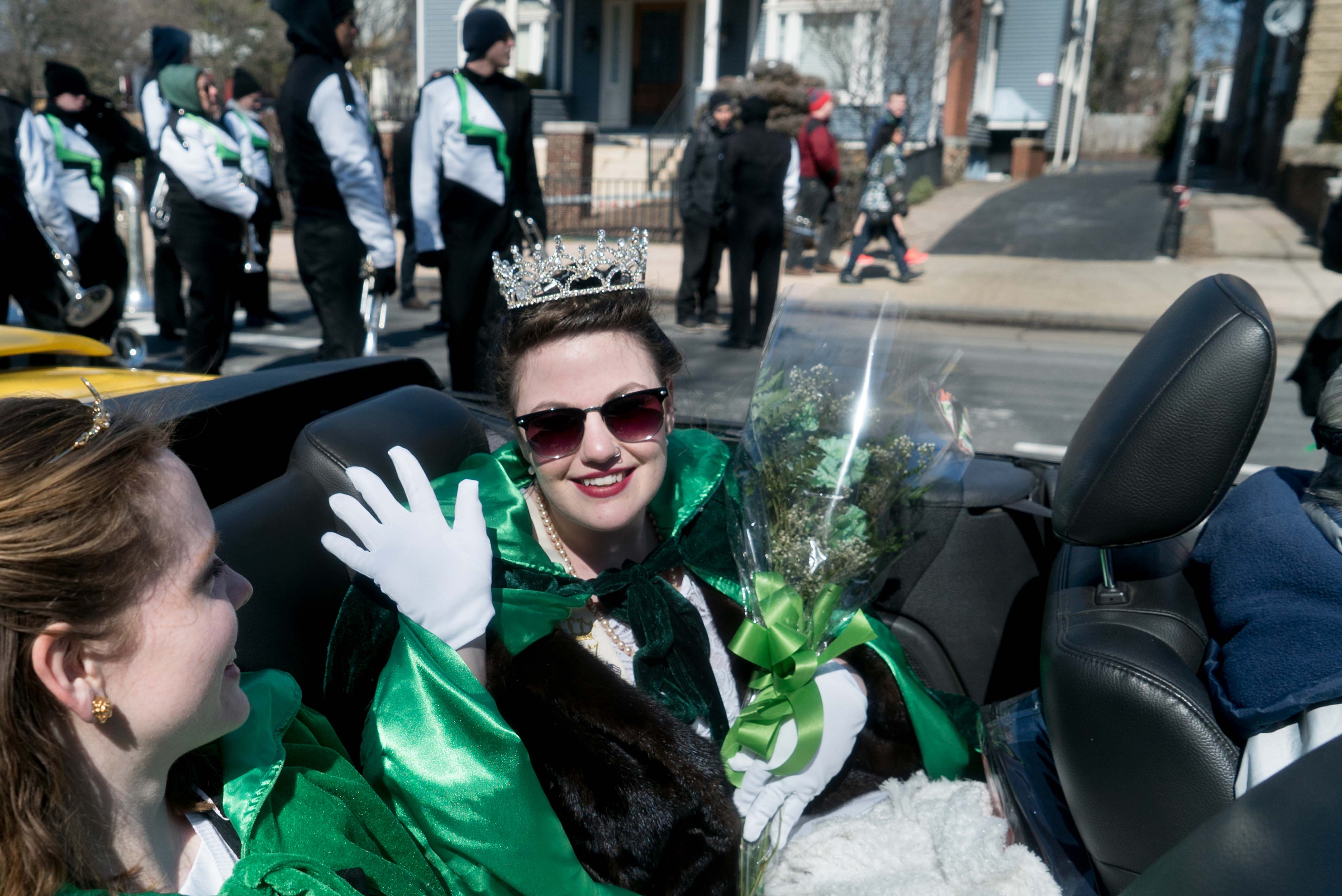 The parade, which took place on March 12, is “the largest single-day spectator event in the state,” according to parade organizers.

The parade queen, and one honor attendant, were selected out of seven contestants during a Queen’s Competition in February. More details about the parade queen and past winners can be found on the Greater New Haven St. Patrick’s Day Parade website.