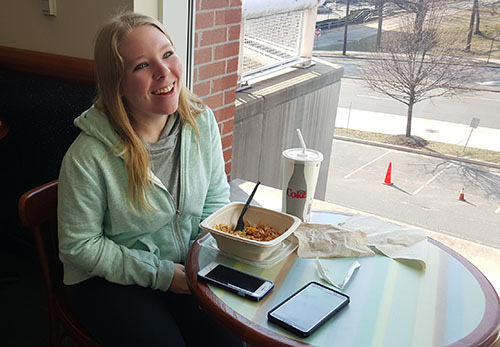 The journalism students in Multimedia Journalism interviewed Southern students on March 7 to find out which candidates they support for president.

Students were asked: “If the election was tomorrow, which candidate would you vote for and why?”

Brian Morringiello, right, also said he would vote for Bernie Sanders. “He has a lot of good plans,” Morringiello, “plans that we need.” “He wants to get civilization back in order,” said Morringiello.

“I think I’m going to vote for Bernie Sanders because he’s for the people,” said Aly Wheway, “I like his domestic policies as well as his foreign policies.” “I feel like he talks to people the way he should be talking to people, whereas Trump is rude to people,” said Wheway. 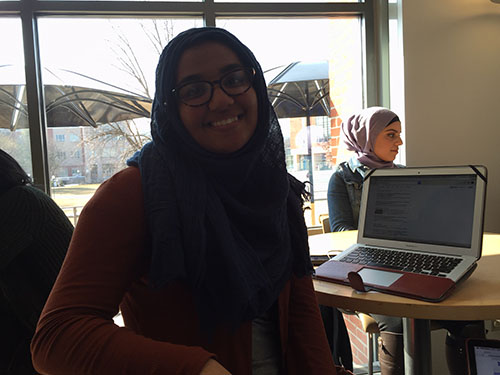 “Honest to god I wouldn’t vote for any of them, because I know with every candidate is going to be. Hilary Clinton either making no changes and slowly digress. Trump is going to make negative changes. Bernie is going to make positive changes that are going to cost us a lot and really doesn’t capture my interests in any way,” said Sanji Shamim. “I was to chose it would probably be Bernie Sanders, because although he wants to help the country as a whole. Taxes could go up and it’s going to cost us a lot. It’s going to be worth it in the end though and justify the means.”

“I remember seeing him at one of the debates just like talking about what he wants to do and it sounded good,” said Jill Bendtsen, an education major at Southern.

“If I had to vote tomorrow, I would probably vote for Bernie Sanders,” said Carlos Moreno. “I just agree with what he says more than any other candidate. I feel like he wants to benefit the people in general, economically. When I look at the other candidates, I would not agree with a lot of what they said.” 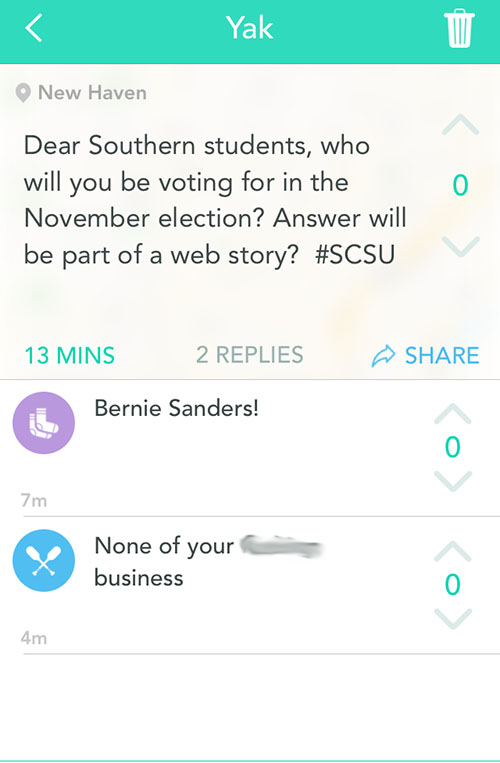 Others are still undecided 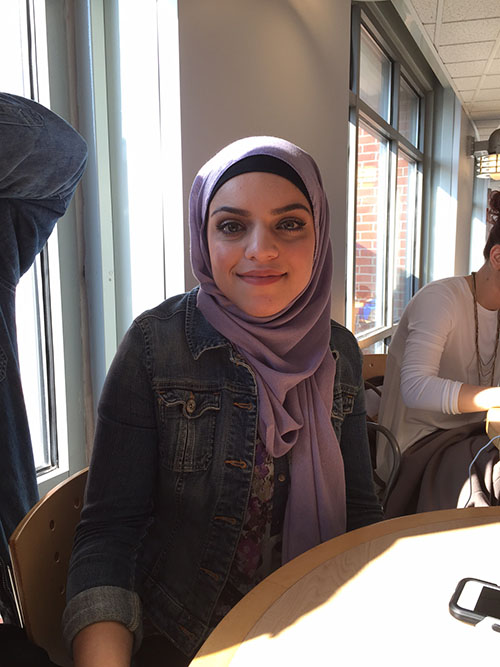 “Probably Bernie. I don’t know. He’s advocating for younger people. He likes us, the younger generation,” said Bahar Musa. “Just cause Trump is crazy. Rubio is a less crazy Trump on a lesser scale.” 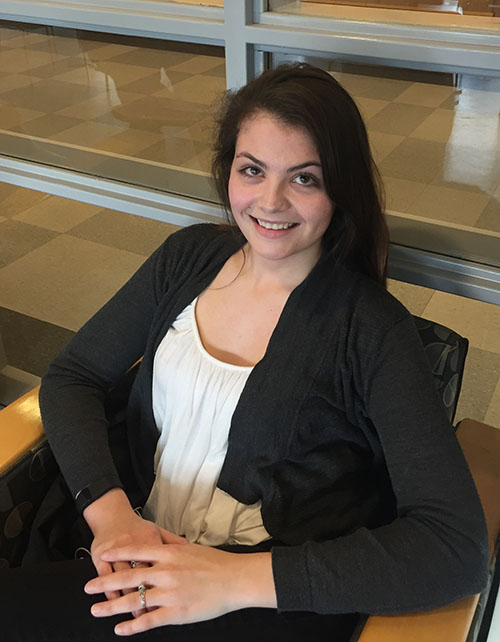 “I don’t know who I’m going to vote for,” said Kaylenne Vega, SCSU Student. “I’m just not sure.”

One student said he would likely support Trump. 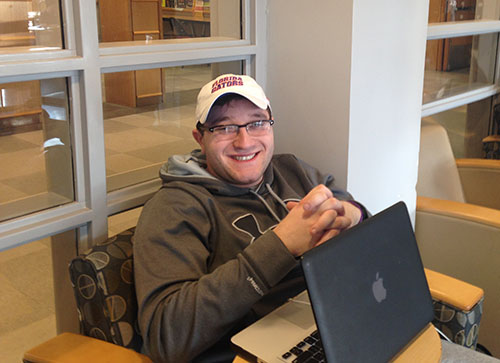 “That’s really tough because I like both of them. But I think I’m leaning towards Trump. I like Hilary and I like Bill (Clinton) but I’m still going to vote for Trump,” said Patrick Medley.