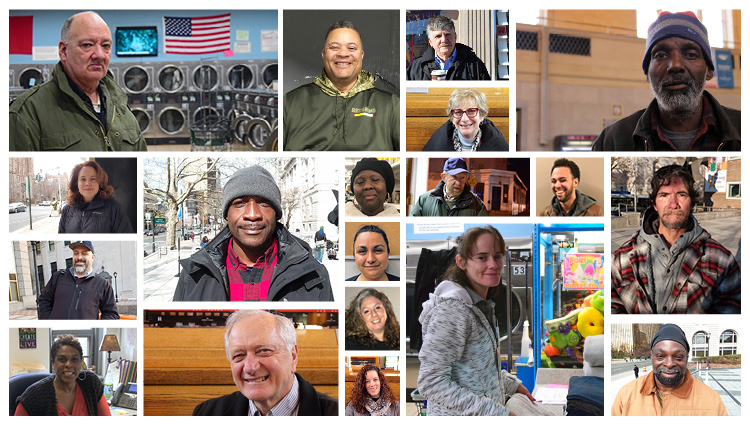 The contest recognizes the best work of professional journalists from across Connecticut each year. The awards were presented at a dinner at The Hawthorne in Berlin, Conn. on May 23.

Among the winners were: