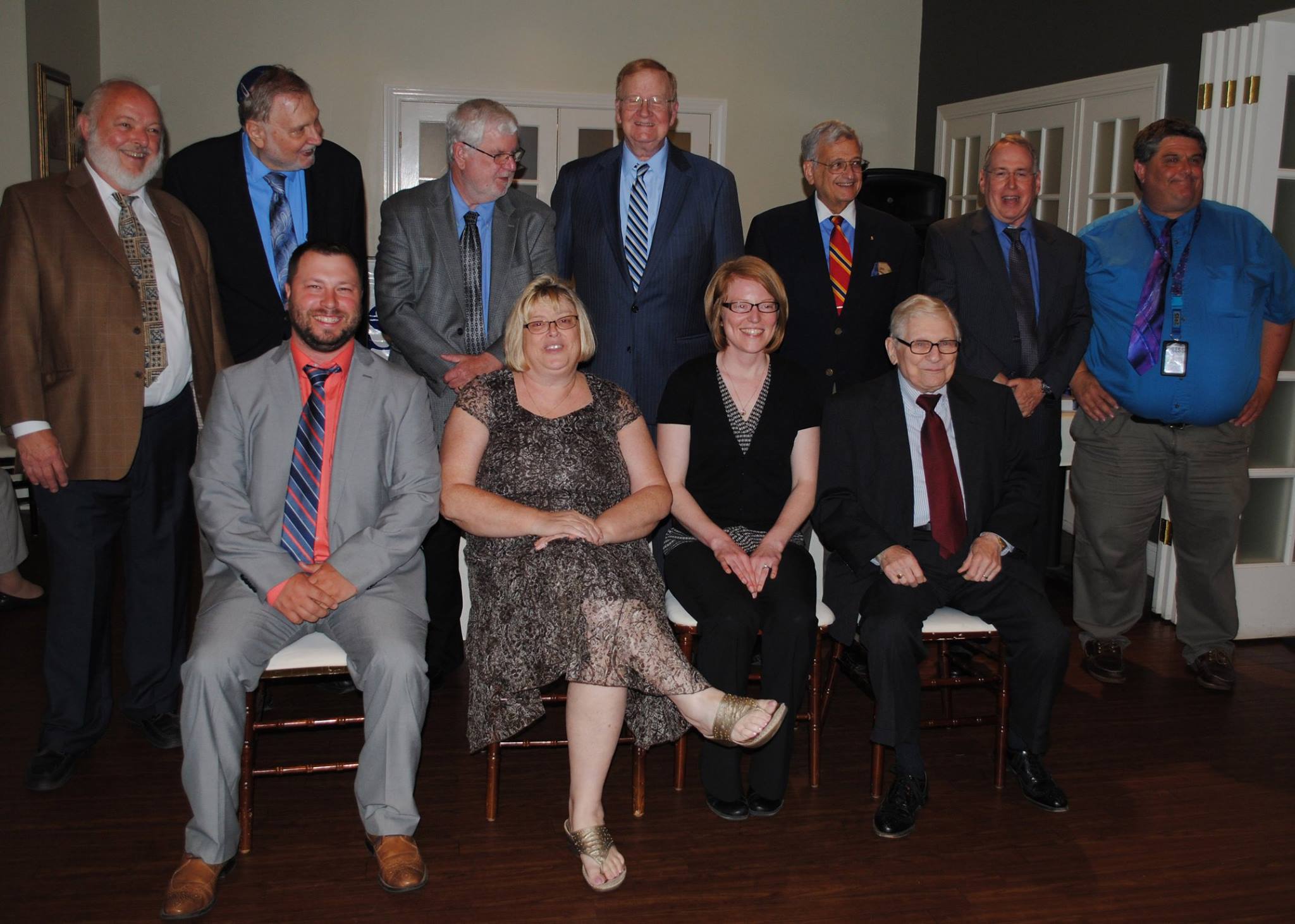 SCSU Journalism student Sandra Gomez-Aceves has received the Richard Peck Scholarship Award for $1,000 from the Connecticut Society of Professional Journalists.

The award was presented at the Connecticut Excellence in Journalism Award ceremony May 26 at Memories at the Tradition in Wallingford, Connecticut. 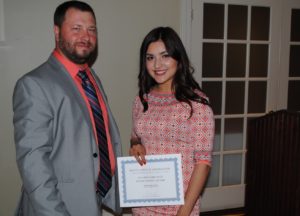 Gomez-Aceves is a junior at Southern Connecticut State University from Meriden, Connecticut. She is the news director for the campus television station, SCSU TV, and has completed an internship at the Meriden Record-Journal. She will start an internship at the Hartford Courant this summer. She is working toward a career in broadcast journalism, and would like to one day work at Univision.

Six SCSU Journalism students received awards in the professional 2015 Excellence in Journalism Contest for their work as part of the Multimedia Journalism class.

Under the direction of Assistant Professor Jodie Gil, the students teamed up with the New Haven Independent to report on high school sports and athletes during the Fall 2015 semester.

The winning entries were:

Two SCSU Journalism faculty members were re-elected to terms on the Board of Directors for the Connecticut Pro Chapter of the Society of Professional Journalists at the awards dinner May 26.

Assistant professor Jodie Mozdzer Gil was elected to serve another one-year term as the board’s treasurer for 2016-17. Gil is a past president of the board, of which she has been a member since 2009.

Adjunct professor Elizabeth Glagowski was also elected to serve another two-year term on the board. She has served on the board for six years.

Included in the above photo of past presidents:

SCSU Journalism faculty and adjunct faculty were among the winners in the professional journalism contest.