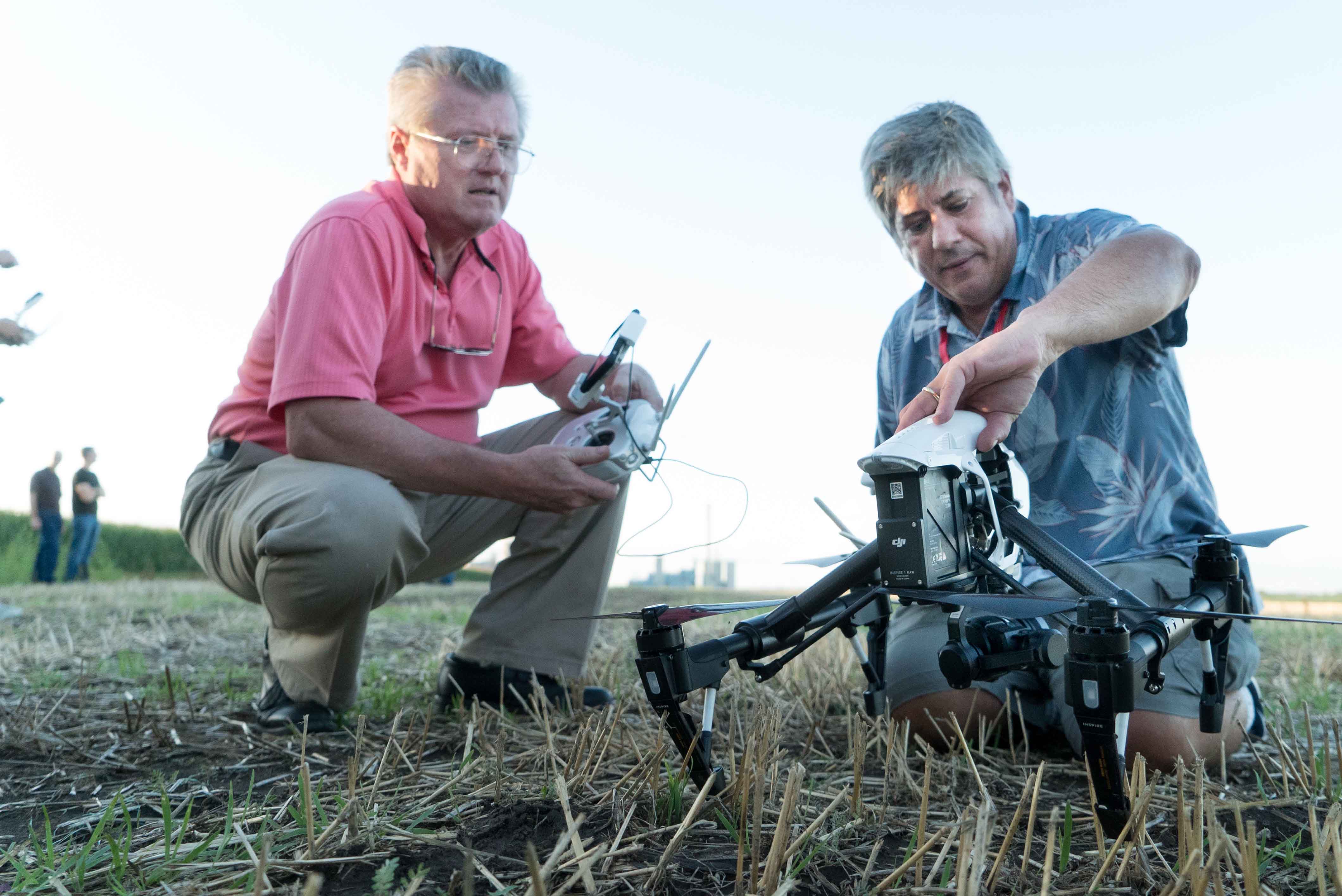 Vern Williams, an assistant professor of Journalism, was one of 60 participants chosen to attend the inaugural Drone Journalism Boot Camp at University of Nebraska-Lincoln powered by Google News Lab.

The boot camp, held August 12 to 14 in Lincoln, Nebraska was aimed at giving participants the knowledge foundation necessary for passing the Federal Aviation Administration’s Aeronautical Knowledge Test for unmanned aircraft systems. The test is a key component in the new federal process for becoming a drone pilot.

Ethic and legalities of drone piloting were also covered in the workshop.

The 60 participants were chosen from the close to 100 applicants. They were given flight time on DJI’s most recent iteration of UAS — the Phantom 4 and the Inspire 1 RAW.

Williams is prepping to become licensed in flying drones as part of his efforts to start the first Drone Photography course at Southern Connecticut State University.