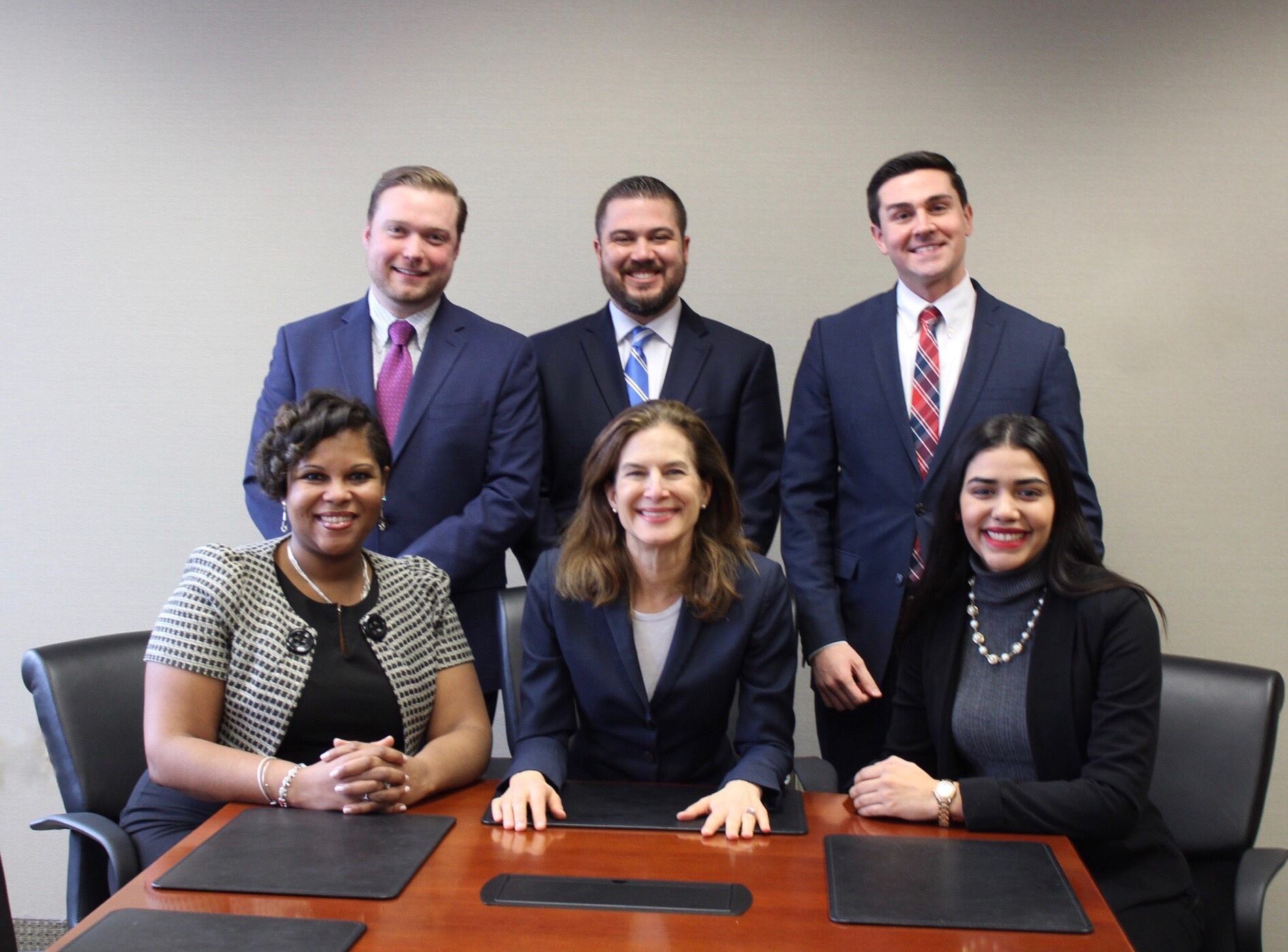 Two Southern Connecticut State University Journalism alumni have been hired by Connecticut politicians after the 2018 election. 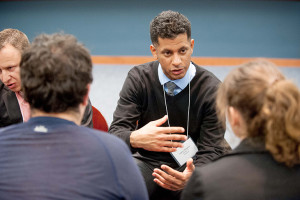 Jason Newton (’08) will serve as communications director for Jahana Hayes, a Connecticut Democrat elected to the 5th Congressional District in Connecticut this past November, according to the Hartford Courant. Newton previously worked as a broadcast journalist and press secretary for Pennsylvania Rep. Matt Cartwright. 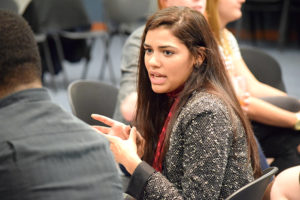 Juliemar Ortiz (’15) was hired by incoming Connecticut Lt. Gov. Susan Bysiewicz, according to the New Haven Independent. She will serve as press secretary for Bysiewicz.

Ortiz previously worked as a reporter for the New Haven Register and for the Connecticut Senate Democrats.