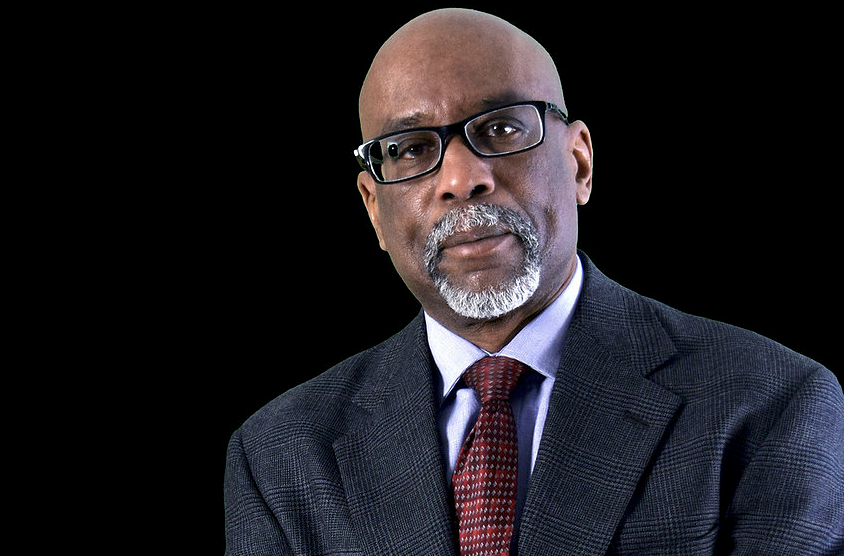 The first enslaved Africans were brought to America in 1619.

Southern Journalism Professor Frank Harris, III has been writing about, speaking about and filming about that anniversary as a way to build recognition for the event.

Harris published an interactive website, The400th.com, to highlight his work, including an 8-minute documentary and multiple interviews with Americans about how they will honor the anniversary.

The website also includes Library of Congress interviews with former enslaved Americans, and an interactive map timeline from SlaveVoyages.com, outlining the more than 30,000 slave ships.

His project has been the subject of lectures, and news coverage.