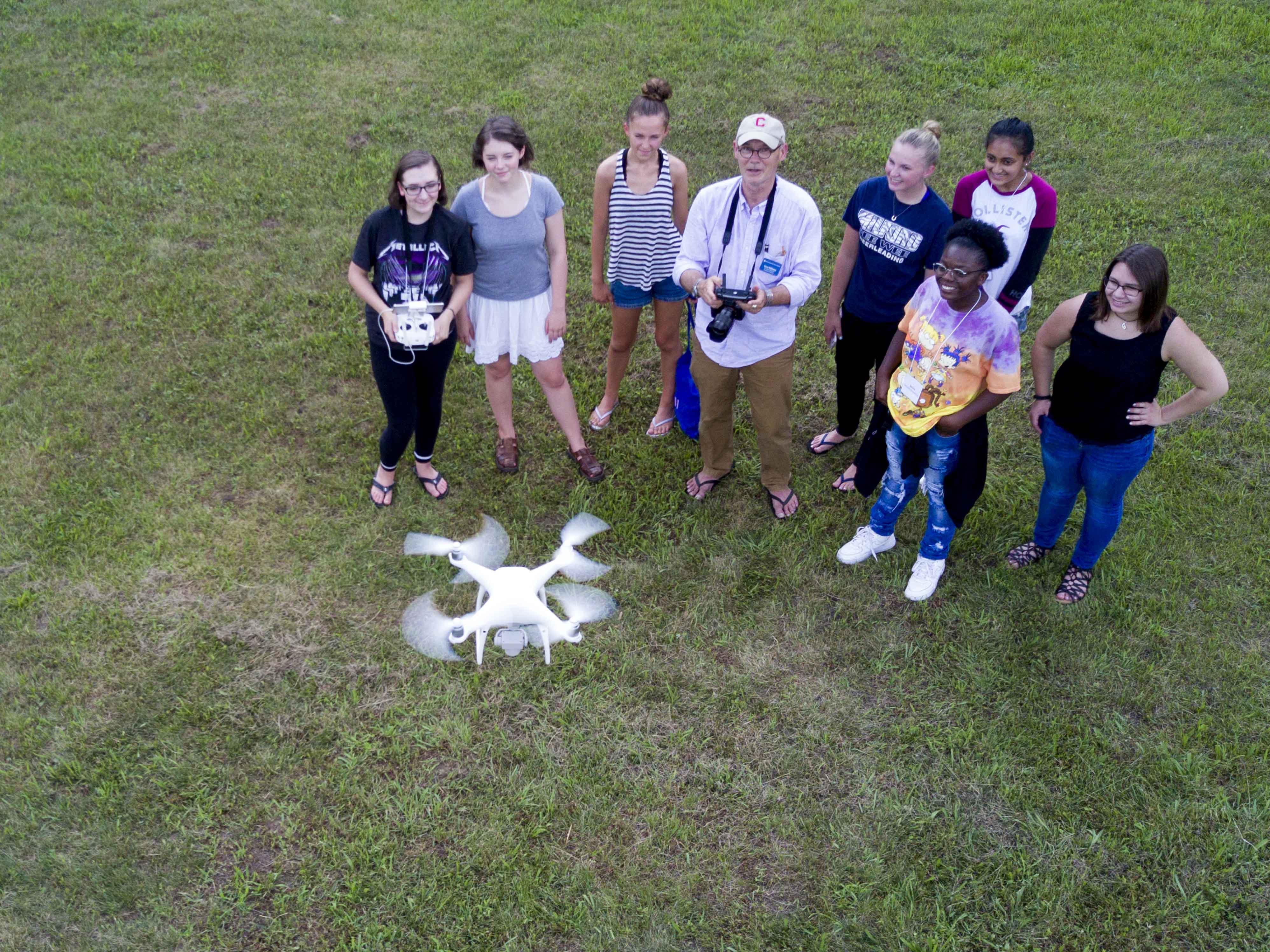 As journalists around the country begin experimenting with drone photography, Southern’s Journalism Department now offers a course designed to help.

The course, “Drone Journalism,” covers practical matters in using drones for journalism. Students will also get instruction in how to operate drones, and will get hands-on practice during the class. 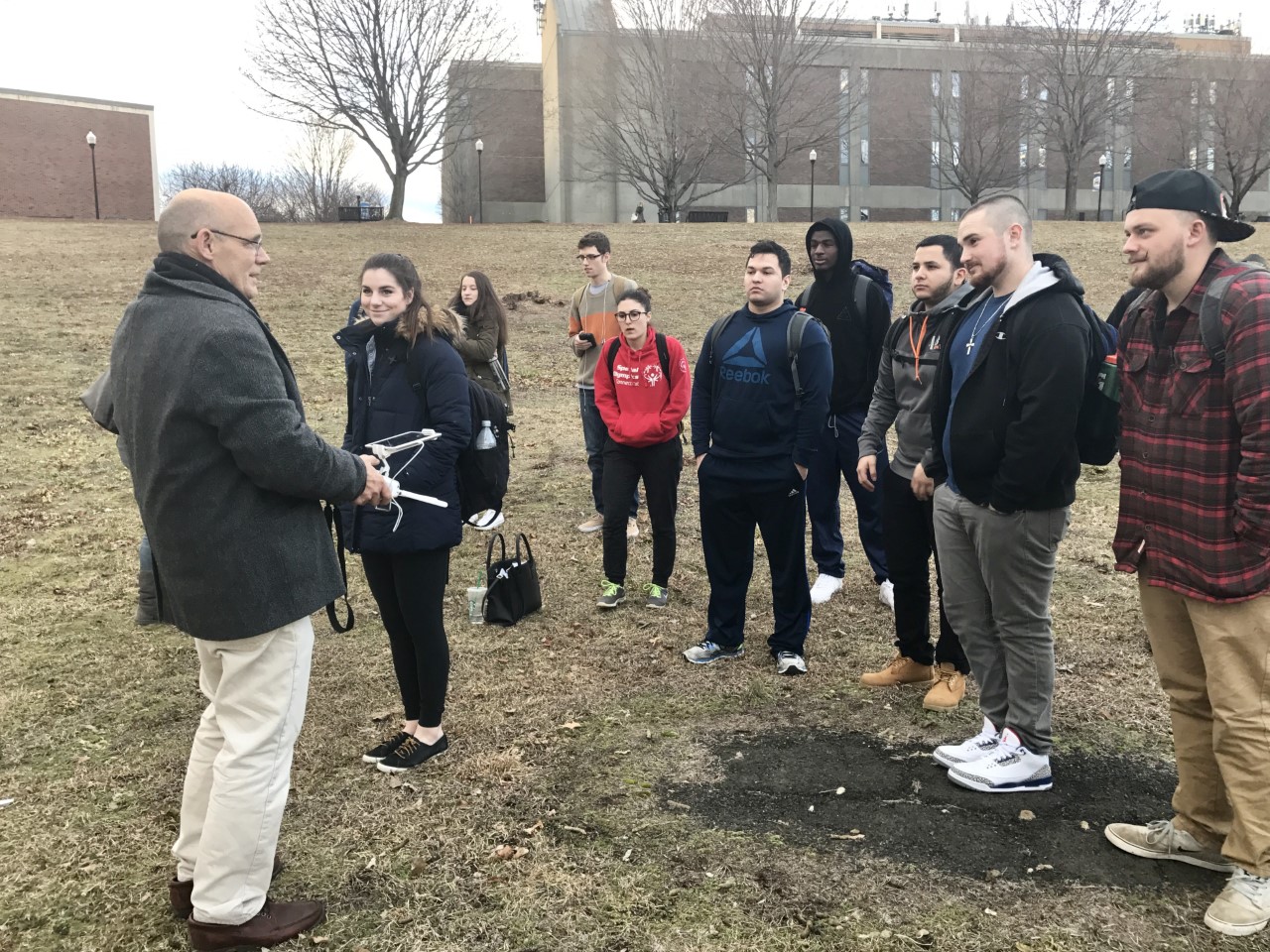 Students who take the course should be able to take and pass the FAA license exam to become a credentialed drone operator. 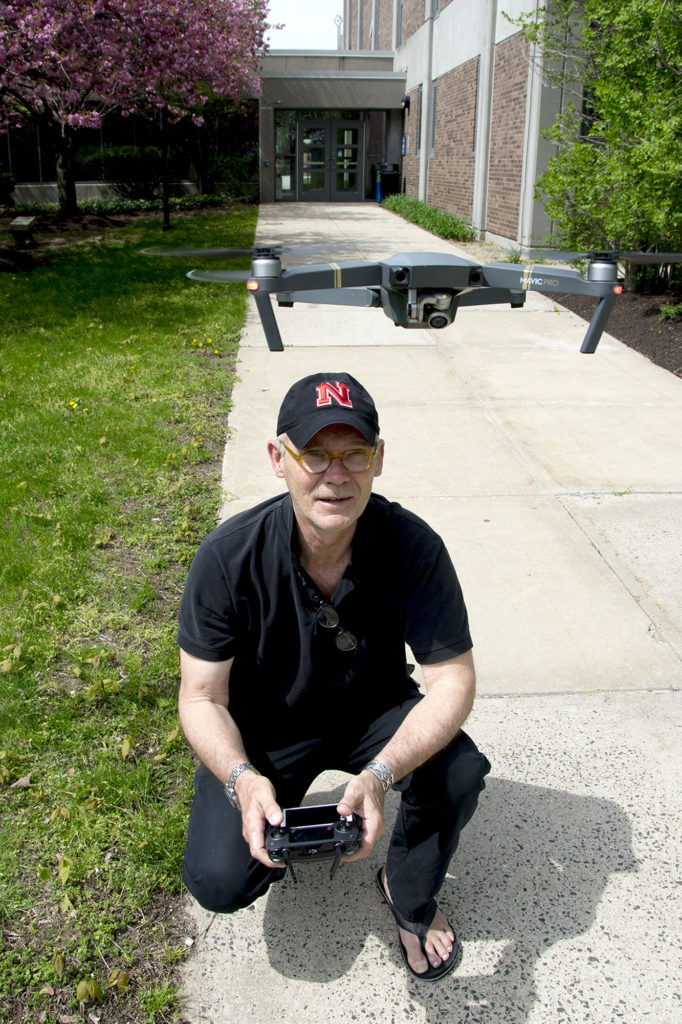 Assistant Professor Vern Williams has been researching drone use in journalism. He became a licensed drone operator the first week the test was offered to the public.

Williams was a member of the inaugural Drone Journalism Boot Camp held at the University of Nebraska-Lincoln, powered by Google News Lab, in August 2016. He has spoken to journalists, students and the public about the technology and ethics behind drone journalism in Connecticut and New England. His own drone photography has appeared in the New Haven Register and the Connecticut Health Investigative Team, among other publications.

The first section of Drone Journalism was held in Spring 2017.

Students can register for the second section in Spring 2018.