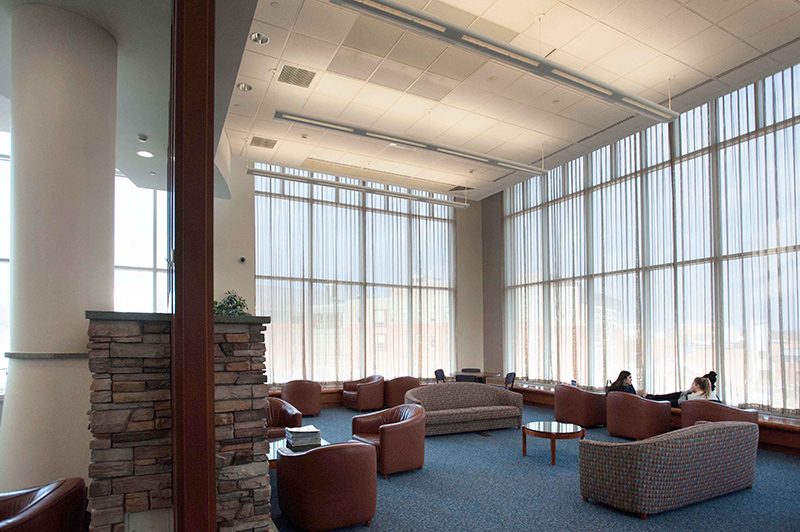 That question will launch a conversation on today’s public relations during the Making CONNections regional journalism conference at Southern Connecticut State University April 8. For more details about the conference and to register, visit the conference website.

Has (or will) PR become the next real form of journalism? Has it morphed from a totally separate field to now include the remnants of old world journalism?

PR has gobbled up journalism with the help of biased bloggers, social(ized)media, the Kardashians’ reality genre, and decentralized news operations, notes Ken Warren, founder and owner of 2020 Public Relations.

Warren will moderate the conversation. He is the founder/owner of Westport River Art Gallery, and an adjunct professor of public relations and advertising/promotion at Southern Connecticut State University. He was president for the Connecticut chapter of the Public Relations Society of America.

He will be joined by three professionals with experience in public relations for major corporations.

Alice Ferreira is Vice President, Communications for UnitedHealthcare, having previously served as director of corporate communications for Health Net, and assistant director of public relations at Sacred Heart University. She is chair of the Board of Directors of the Barnum Museum.

Danielle Consiglio oversees marketing/PR at Connecticut Post mall in Milford, having previously been with Madison Square Garden running mobile and social marketing strategies with the NY Rangers, Knicks, Radio City Rockettes and other business units. She was previously with MGM Grand Hotel and Casino in Las Vegas.

Kate Terricciano Sirignano is founder/owner of Image Marketing Consultants. She has managed marketing teams for Marriott, General Motors, IHG, CoCo Key Water Resorts and others. She has been quoted in numerous publications including The NY Times, Boston Globe, Family Circle and has been a guest on many news shows.