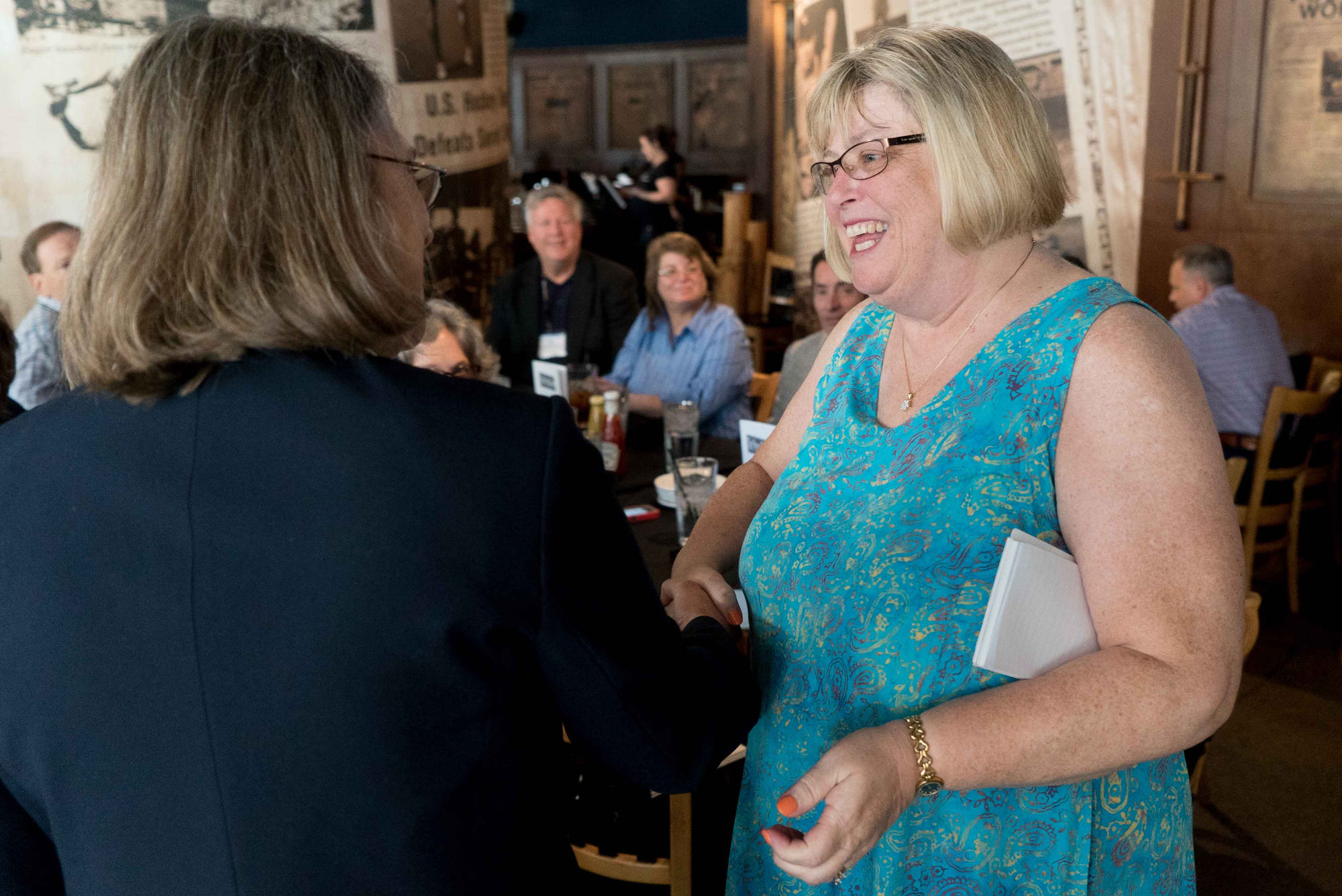 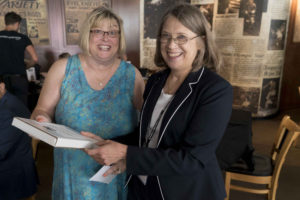 Cindy Simoneau, an associate professor and chair of the Journalism Department at Southern Connecticut State University, has been named the Ginger Rudeseal Carter Miller Teacher of the Year for 2016.

The Small Programs Interest Group, a part of the Association for Education in Journalism and Mass Communication, issues the award each year to one teacher who demonstrates excellence in teaching and advising.

Simoneau, who was inducted into the Connecticut Journalism Hall of Fame in 2015, is a former assistant managing editor of the Connecticut Post and continues to work as a freelance writer and editor for magazines, newspapers and websites.

The judges noted this year’s strong applicant pool, but singled out Simoneau for her high standards in the classroom and her dedication to students.

“Professor Simoneau brings years of professional experience to the position and is clearly a thoughtful, caring educator,” one judge commented. “Her assignments are demanding, yet realistic, and her feedback is meaningful to the students.”

The Ginger Rudeseal Carter Miller Teacher of the Year award is named for a former SPIG president and long-time group proponent.

Simoneau was presented the award at the SPIG business meeting at the annual AEJMC convention in Minneapolis in August 2016.

(Modified from a press release issued by the Small Programs Interest Group of AEJMC.)