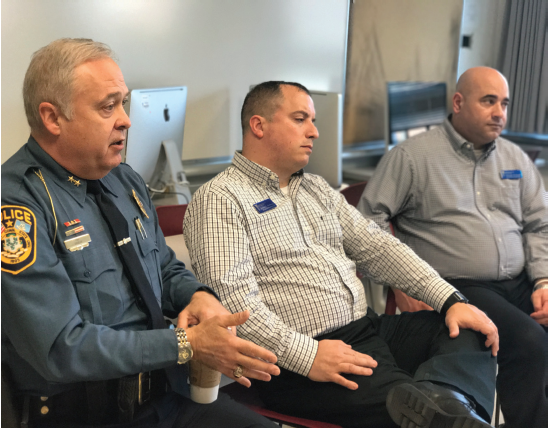 Drug and alcohol use lay among the largest numbers reported by the five public univiersities, their 2016 Clery Reports showed.

Connecticut’s largest public university, UConn, drew attention when an underage student, whose blood alcohol content was more than three times the legal blood alcohol content limit, was run over by a university fire truck and killed earlier this year. A few months later another intoxicated underage student died, this time from CEntral, after she fell off a Hartford bar’s roof.

Those incidents prompted statewide attention to the topic of alcohol use by underage students and on campus settings by both media outlets and government agencies.

Read the full story at the Southern News here or download a PDF of the story here and here.