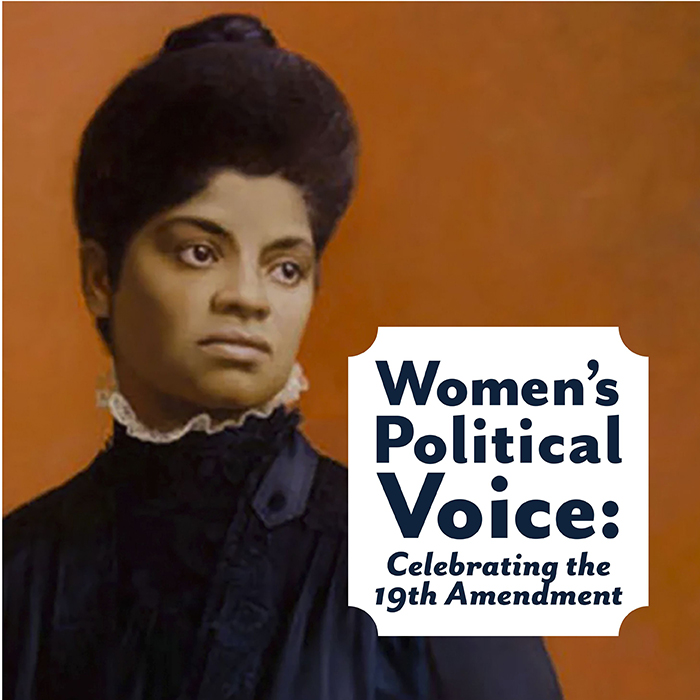 SCSU’s Journalism Department has been involved in efforts to commemorate the 19th Amendment, which granted women the right to vote 100 years ago.

Department Chair Cindy Simoneau researched the efforts of Connecticut’s suffragists, and published a magazine article on the topic in October. See her article, “A Seat at the Table” in Seasons Magazine.

As Simoneau notes in her article: “The role of the Constitution state in the constitutional fight for suffrage was marred by political control to the extent that the state finished in the race to ratification as the plus-one. With 36 states needed to reach the ¾ majority required to ratify, Connecticut finished No. 37 after Tennessee’s action in August 1920 made the amendment the law of the land.”

The department was also among the co-hosts of a virtual forum on Facebook Live, featuring Connecticut Lt. Gov. Susan Bysiewicz and state representatives Themis Klarides, Robyn Porter and Rosa Rebimbas. The full panel discussion can be viewed below or at this link.