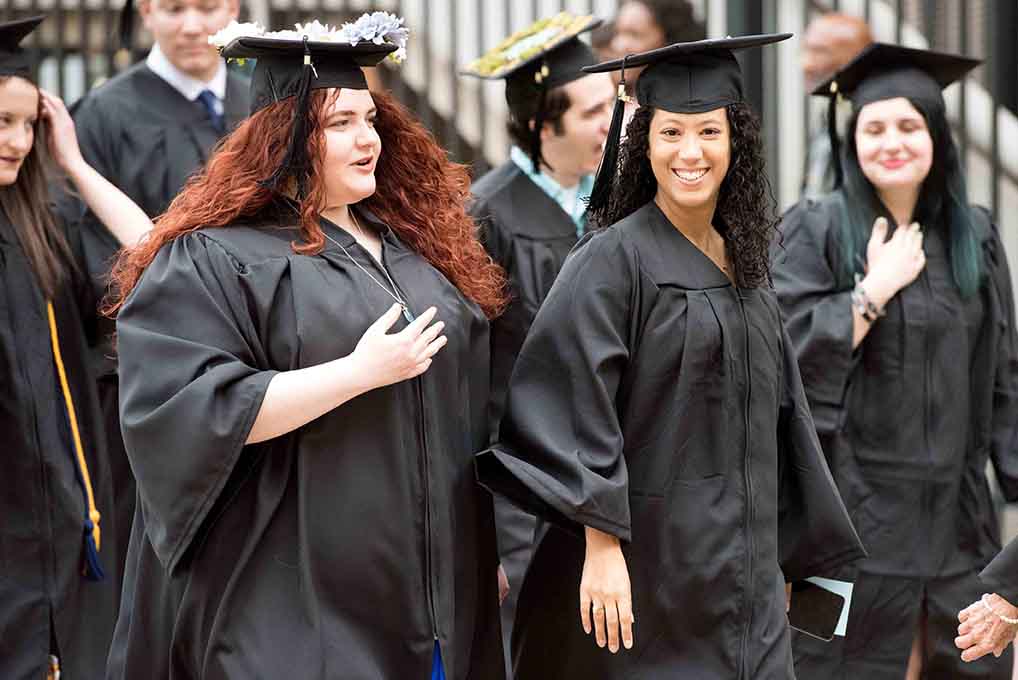 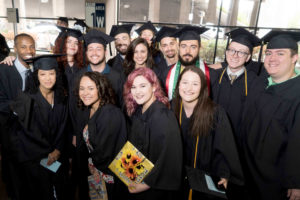 More than a dozen students graduated from the Journalism Department on May 18, and the department honored three top students during the university Honors Convocation April 29.

The graduates included six who had finished work toward their degrees in December 2017:

Those finishing their degrees in May included:

The graduation ceremony was held at the Webster Bank Arena in Bridgeport, Conn. 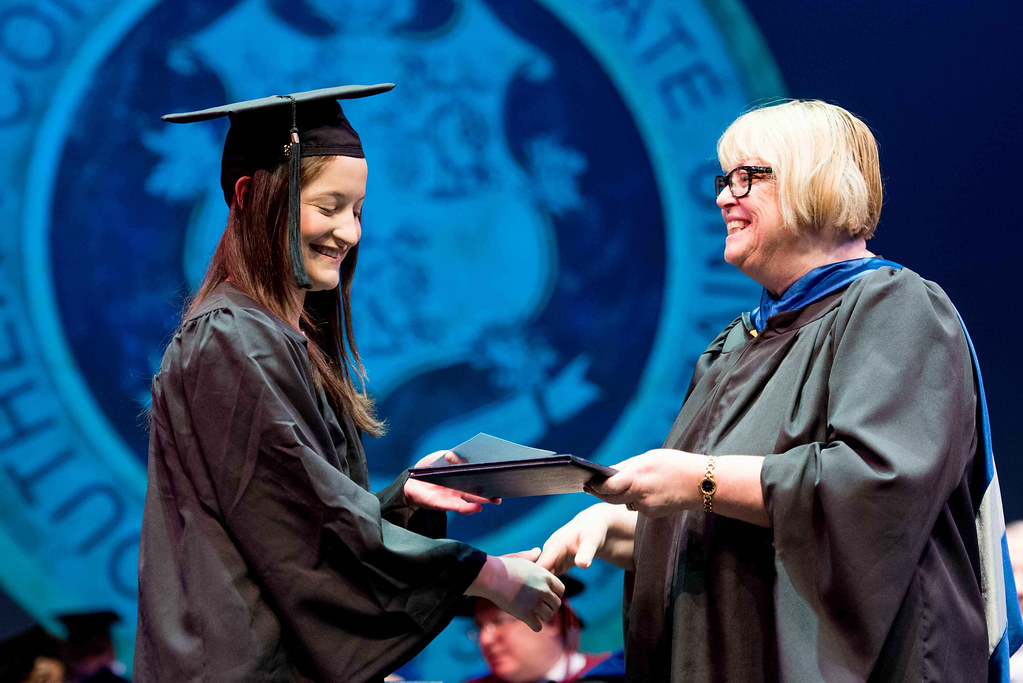 Chloe Gorman received the Robin Marshall Glassman Outstanding Journalism Graduate of the Year award, while Jeniece Roman and Lynandro Simmons were recognized as the Southern News Journalists of the Year.